“Have you any idea where we’ve landed?” Zig said to Zag 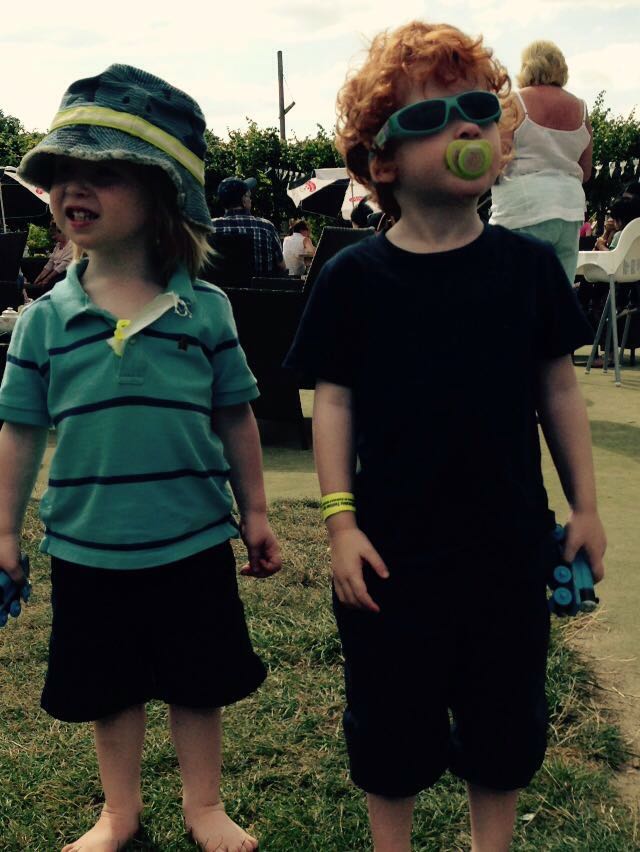 The identification of the Soulmate Code/Plus-Minus System/Magnetic Code/Starcode or whatever you want to call it is the recognition that we, all living creatures on this planet, are tied to the Earth’s magnetic field by a miniscule but recognisable amount of magnetite in our heads which tethers us to the Earth’s magnetic field or, in a sense, jails us on the planet. We cannot leave the planet Earth because it enables our pineal gland to clean (i.e. straighten) the molecules in our blood by producing *melatonin when we sleep. This cannot be done outside the earth as proven by NASA’s adventures into the upper reaches of the sky wherein astronauts have to take melatonin tablets to compensate.  Secondly, as with all magnetism the polarity determines whether we are pulling or pushing. In human beings this is determined by our polarity given to us at birth when the waters in the womb break and connect us the earth’s magnetic field at that moment. It consists of 4 poles of plus and minus and is recognised through our dates of birth and ascertained from the tables.

There are only 15 possible one-to-one relationeships but there are millions of relationships possible as you expand the number of people involved.  For example a football team consisting of 11 players has a myriad number of possible inter-relationships.

And if you’re an employer or a manager, see this message from Ardo Ci

*Melatonin is a hormone that’s made by the pineal gland in the brain; it helps control your daily sleep-wake cycles. Your body’s internal clock (also known as your circadian rhythm) influences how much melatonin the pineal gland makes, and so does the amount of light that you’re exposed to each day. Typically, melatonin levels start to rise in the mid-to-late evening, after the sun has set. They stay elevated for most of the night while you’re in the dark. Then, they drop in the early morning as the sun rises, causing you to awaken.