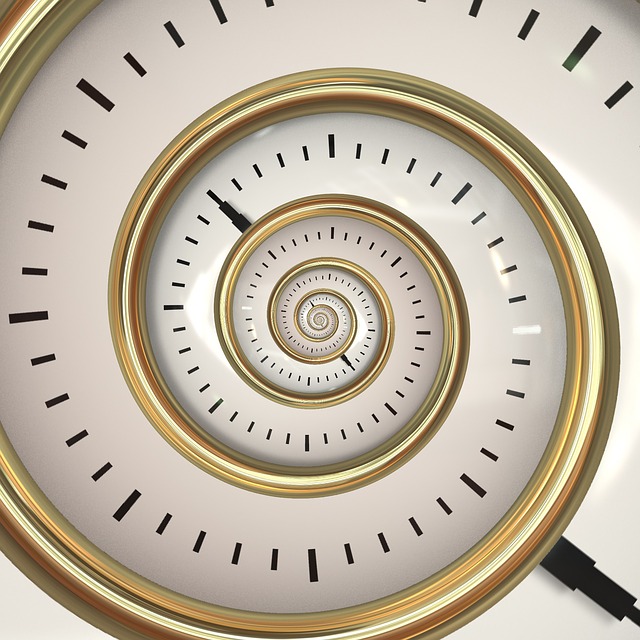 In 45 B.C. Julius Caesar ordered a calendar to be based on a solar year. So named after him, the Julian calendar started on 1 January and consisted of 365 days for three years and 366 days for one year just as it is today. The Roman Empire fell in the 5th century and due to religious christian fervour following festivals’ dates, the new year went back to what it had once been starting from 25th March. By the middle ages it became clear that the Julian calendar with its leap-year formula had over compensated by one day every 128 years. It ignored this until 1582 when seasonal equinoxes were falling 10 days too early and Easter particularly was no longer falling on its correct day.

Pope Gregory XIII ordered a new calendar and this meant the loss of 10 days from the month of October to enable the correction for the future. Some countries, all of the Protestant faith, including England, ignored this and two calendars were in operation in Europe between 1582 and 1752.

11 days were dropped from the month of September 1752!

And now for the fun bit!

George Washington was born on 11 February 1732. Note the year as it was before the change to the Gregorian calendar. This would mean George Washington was an Aquarius. I would challenge any astrologer to contradict me when I tell you that the recorded Washington had none of the characteristics of an Aquarian. As the Gregorian calendar ensured the necessary change to be correct with the seasons, it meant that in 1752, George Washington’s birthday was correctly altered by 11 days making his right birthday the 22nd of February 1732. This makes him a Pisces. A completely different set of characteristics. Again I would challenge any astrologer to suggest he wasn’t a Piscean from his recorded activities and history.

Leonardo DaVinci always puzzled me that he was recorded as having be born 15th April 1452, an Aries, yet his achievements defied this characteristic and there is no one of this sign who reached such intense elevated and varied heights. But there is plenty of proof of these excelled characteristics in Taurus, the sign after Aries so, allowing for the century being three hundred years before the Gregorian calendar, this would make his birth about 8 days later in reality. Hence, DaVinci, would be correctly recorded by 1752 as born 22 April 1452 and there he is for all his glory a true Taurean.

And there are many many more examples.

Why is this so important?

It proves the veracity of astrology in identifying common characteristics found in different periods of the solar calendar as defined by observation, experience and empirical evidence. If the characteristics of the signs these people were born into were truly in line with the new style date, as I believe they are, it means, given the justification and mathematical application of the Gregorian calendar, that astrology is valid.

Scroll back to top
Go Dating