Human magnetism and how the pieces fit 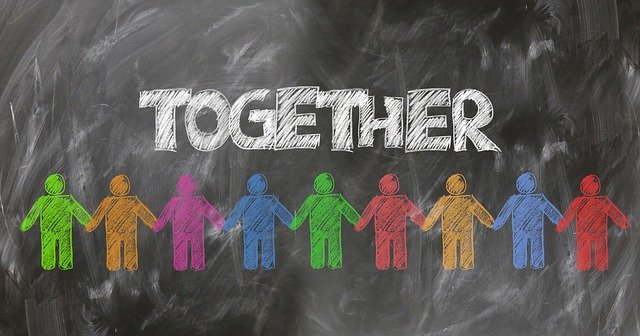 19 sweet, innocent, little children at school in Ulvede, Texas, together with 2 teachers, were slaughtered en masse by a vile 18 year old demented monster. Not for the first time did this happen. Sandy Hook, a decade ago, suffered a similar fate at the hands of another demented monster, named Adam Lanza who, amongst others, murdered 20 little innocents of only 6 years of age.  Oddly, Britain, too, can add to this vile behaviour when, in 1996, a 43 years old creature of the night called Thomas Hamilton, attacked a school in Dunblane, Scotland and murdered a whole classroom of little innocents of primary school age and their teacher. All three cretins died at the scenes, all three attacked their mother or grandmother guardian and all three were something else, something that needs to be understood in the context of the magnetic code.

Before I say anything further, be absolutely clear – this identifies a combination of factors that do not necessarily mean that others of similar make-up are the same but they would have the propensity to do it in similar circumstances.

The mindset of 2+/2- types is to always seek balance. I won’t pretend to suggest I’m an analyst or psychiatrist. Of course, I’m not, but the ‘gearing’ of this type when stressed to a point is cold and vengeful. It usually manifests itself in a ‘whatever-it-takes’ reactionary behaviour brought about by the demand for balance. The failure of fairness in the head of the 2+/2- brings about a cold and machievellian reaction no matter who gets hurt. These three creatures went to a place few, thank God, ever go. Invariably that is the domain of Taurus because of their inability to articulate the fury within.

Think I’m just picking on Taurus?  No, but this sign when in 2+/2- magnetic mode has the ability to generate in all of them.

They just did it on a bigger scale. And dare I also point out that Tony blair was also a Taurus 2+/2-. But there was another infamous school attack earlier at Columbine on April 20, 1999 – yes, Taurus again! Now, there are many different features there at odds with what has happened in the cases I mention above but there is one characteristic in common. Both of the perpetrators Harris and Klebold were 2+/2- magnetic types. Harris 9 April 1981 Aries/Rooster and Klebold 11 Sept 1981 (I know, you couldn’t make it up) Virgo/Rooster. I have to say, there is so much about the Columbine incident I find disturbingly strange I only wish to expose the fact that we have another 2+/2- incident. In the normal course of events, 2+/2- types WILL NOT DO THESE THINGS unless angered. So, what trggered them?