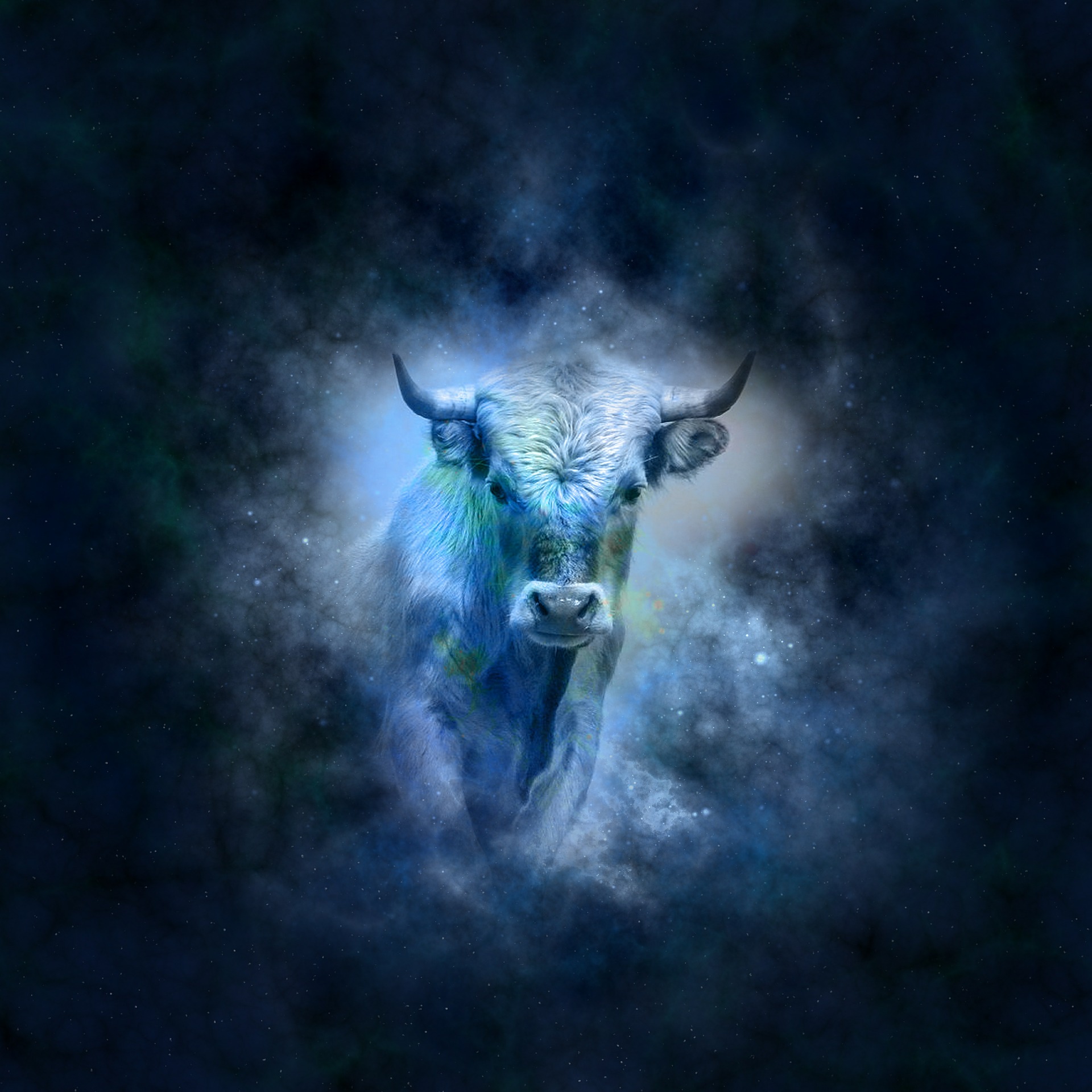 I describe 2+/2- as Machiavellian, that is to say they are truth seekers always looking for the nuance and the balance and in order to get it they have to be ‘crafty’ from time to time. Ultimately, truth is everything, so the attitude is ‘whatever it takes’. That said, Taurus 2+/2- types are a breed amongst themselves.

In every sense, there’s a recognisable touch of the cavalier about them. This is tinged with a sense of doubtfulness, self-introspection, composure. But the over-arching feeling is one of steely-temper and, ultimately, resignation to fate. These people don’t care who gets in the way of their intentions. Either they are on my side or they are not, is their thinking, and it doesn’t really matter which way the other person chooses.

As evidence of their peculiar determination and single-mindedness (for a 2+/2-) they can and do often walk into trouble like they are blindfolded, whilst they keep their eyes wide open and, clearly, as you’ll know, even to the point of their own destruction. It was most evident in the final moments of Hitler and Saddam as they were recorded. They largely fein attraction but stand apart and alone. Doom or deliverance, it’s all the same to them. It’s the experience that matters as they finally meet their master – the insecurity of aloneness.

To put these Taurus 2+/2- types into clear perspective here’s a number of them who are NOT 2+/2. (Note: apologies I do not include women in this area because a) they have only come into the field of recognition in the last half century and b) have shown no leadership warfaring experiences).

These are a totally different breed, driven by a need to succeed for others, or the needs of others first rather than for themselves.