Another way to try and understand the concept is through recognition of the earth’s abstract east-west circles of latitude.  Here’s a way to see it – the magnetic field is at full blast at the Arctic Circle so we place 4+/0- types here as they are 100% magnetic transmission. They radiate their magnetic blast to the Tropic of Cancer, which is the representation of 3+/1- types who receive it with the 1 receiver and transmit it with the 3 transmitters. Down it goes to the Equator where rests the 2+/2- magnetic types receiving and giving equally. The Tropic of Capricorn represents 1+/3- types who draw with their 3 receivers and transmit with their 1 transmitter left down to the 0+/4- types who only receive, passing their magnetic structure back up around the earth to join with the magnetic field in the Artic Circle. 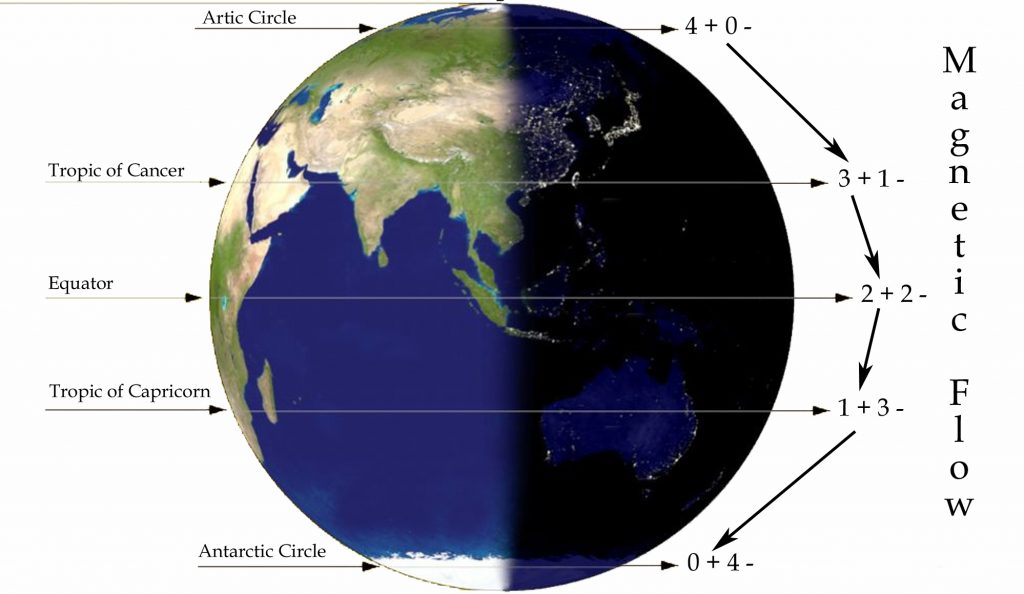 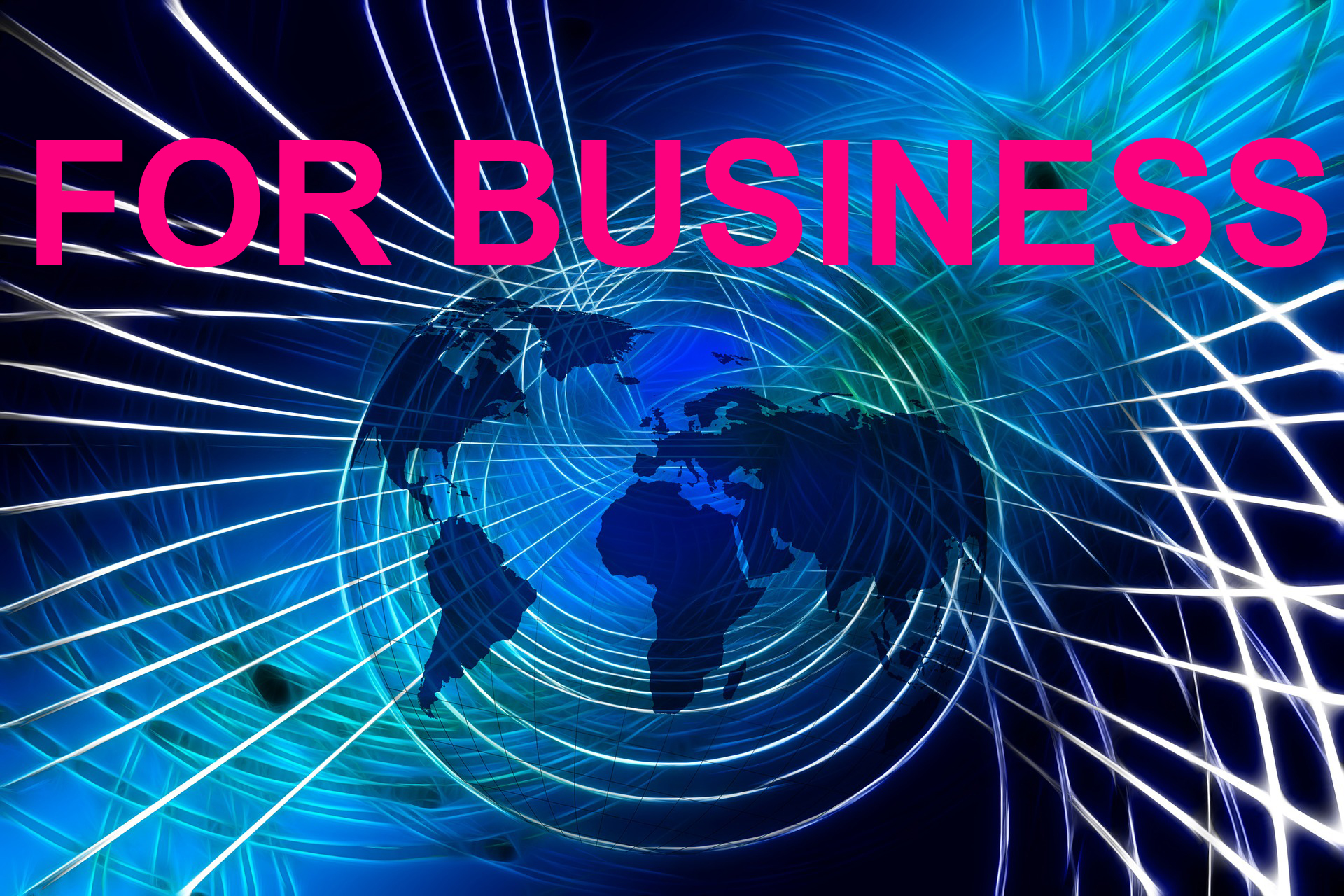 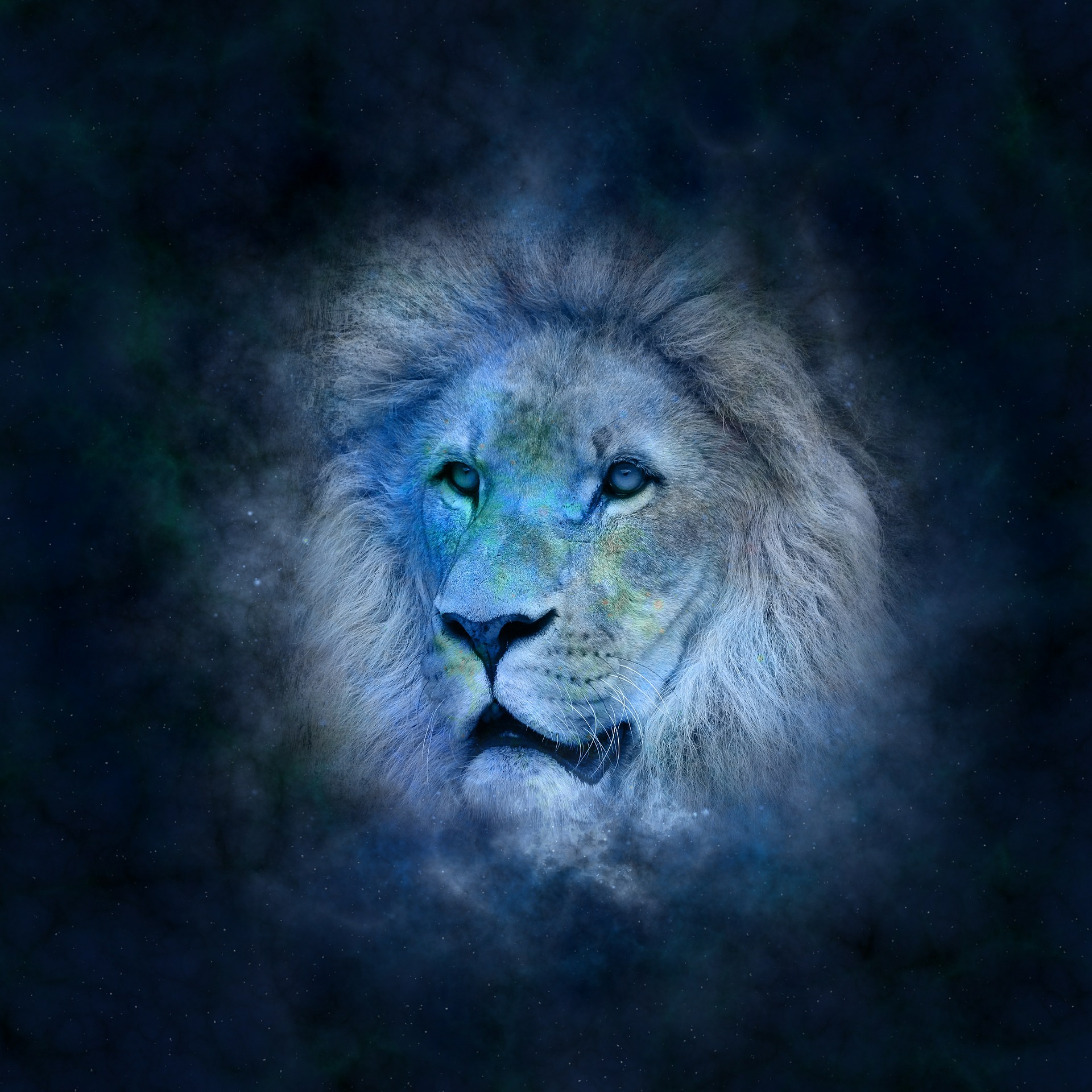