“When the waters in the womb break and shortly thereafter a child is born, he or she is instantly tethered to the earth’s magnetic field through magnetite in the brain. This ‘Starcode’ is fixed forever and is one of only 5 types of electro-magnetic energy fields. They consist of 4 poles of ‘+’ and ‘-‘ activity and they range from 0+/4- to 1+/3- to 2+/2- to 3+/1- to 4+/0-.”

After due consideration about duality and the division of male and female it was conclusive that everything in existence had an opposite in or of itself.  So, astrology, and birth signs, in particular, irritated me in that there was a clear difference between the men and women in each sign although there was a recognisable ‘type’ about each. I was also greatly interested in Chinese birth signs based on the 12 years and the lack of clarity, again, as to the difference between men and women in each animal year.

When I combined the two such as, say, Libra, in the Year of the Snake, I was aware it was different than people who were born Libra, in the Year of the Cat. This became more complex when split into males and females, which is what ‘Ardo Ci’ does.  Believe it or not, when the system analysis was complete, it could be reduced to 15 one-to-one relationships although there are a myriad number of possibilities and combinations when you expand that from one person in a relationship with another one person, to any number of people in a group relationship.

But what was most fascinating was the discovery that, irrespective of men and women, whose differences are irrelevant in the system, there are only 5 different types of human being (click here for more) as detected in the blueprint of their magnetic behaviour. See home page. Let’s be clear about this. I am not suggesting there are only 5 types of human beings; only that there are 5 magnetic types. We are all subjects of many other conditions after that, such as our parental influences and genes, our experiences, our abilities etc., etc.,

Now, what makes it possible that there are only 5 magnetic types?  5 is a notable number on the earth’s playing field.

There are 5 human skin colours – Black, White, Brown, Red, Yellow.
There are 5 senses – Sight, Hearing, Touching, Tasting, Smelling.
There are 5 emotions – guilt, hate, shame revenge, love
There are 5 oceans – Artic, Atlantic, Indian, Pacific, Southern.
There are 5 earth latitudes – Artic, Tropic of Cancer, Equator, Tropic of Capricorn, Antarctic.
There are 5 (geopolitical) inhabitable land masses – America, Africa, Asia, Australia, Europe.
There are 5 duplicate body parts or shapes within the body of an organism – symmetry in nature and biology (Pentamerism).
There are 5 Langrangian points in celestial mechanics.
There are 5 Hindu elements in the universe – Earth, Fire, Water, Air, Space.
There are 5 Chinese elements – Wood, Fire Earth, Metal, Water.
There are 5 pillars of Islam.
There are 5 books in the Torah – Genesis, Exodus, Leviticus, Numbers, Deuteronomy.
There are the 5 ‘k’s of Sikhism.
There are 5 officer ranks in the military – General, Colonel, Major, Captain, Lieutenant.
There are 5 brain waves – Alpha, Beta, Gamma, Delta, Theta.*
And, of course, there is the Pentagram.

And in ‘Starcodes’, we can see it at work in the army and their patters of behaviour –

It was remarkable to find that 12 different birth signs coupled with 12 annual birth signs and 2 genders, when combined under the magnetic basis of positive and negative, could be reduced to just 5 types.  What makes it so striking is that were it, as you might expect, hit and miss at best, or occasionally but, regularly, correct in its identifications, that would be ‘lucky’ but, in fact, its is 100% accurate!  At least, it is 100% accurate according to my observations, experiences and statistics.  However, I still seek to find failures, not successes, for only that is its real proving ground.

Notwithstanding the limitation of language, in both it being expressed by starcodes and its understanding by the listener, I welcome anyone submitting contradictions in their own findings. I especially seek to hear from people who are twins or LGBT. Here’s my take on what ‘Starcodes’ means in LGBT terms

I truly believe ‘Starcodes’ should be taught in schools and employment. The benefits from understanding it are enormous, no matter the status. God forbid the powers that be should ever grasp it in the process of AI development. This is a warning! 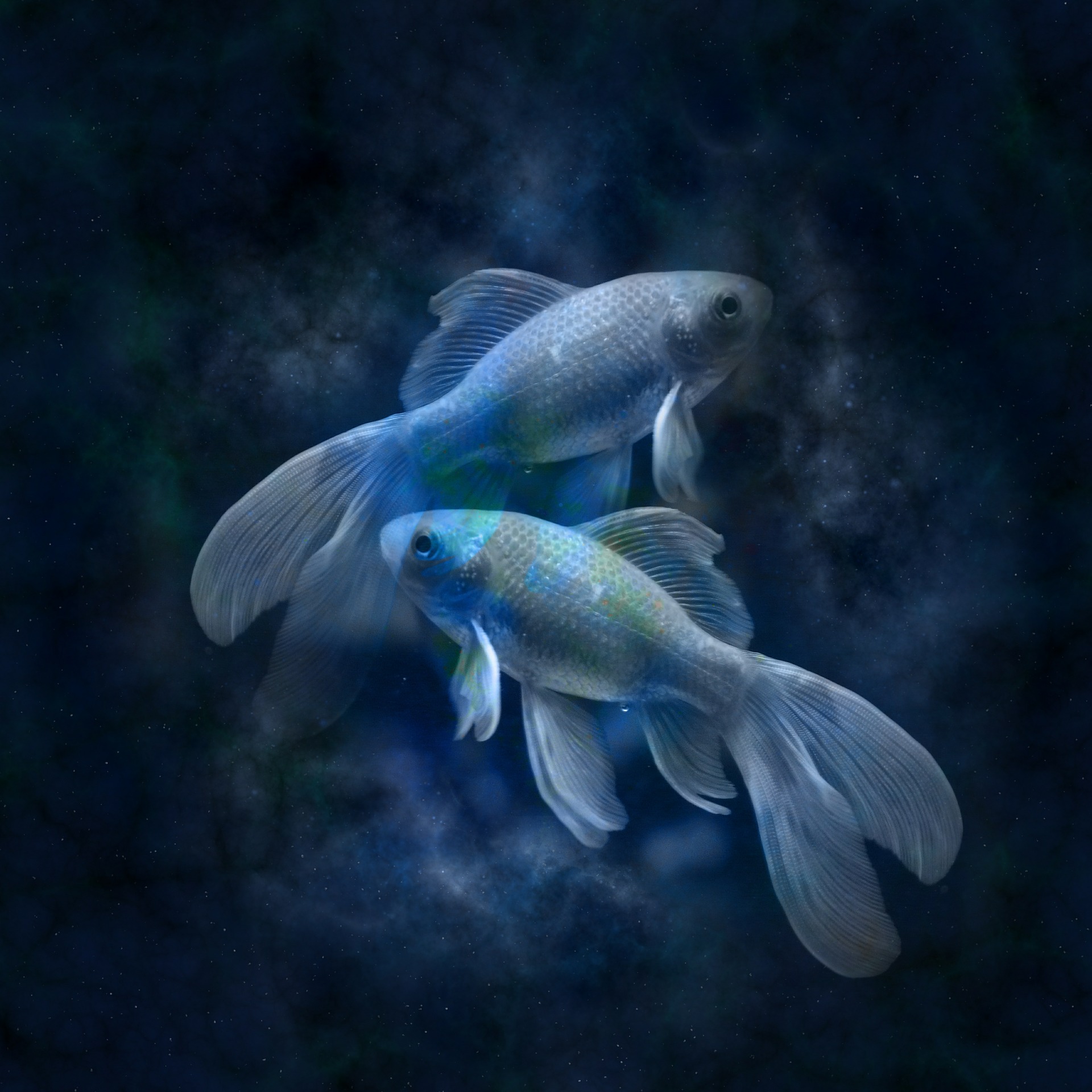 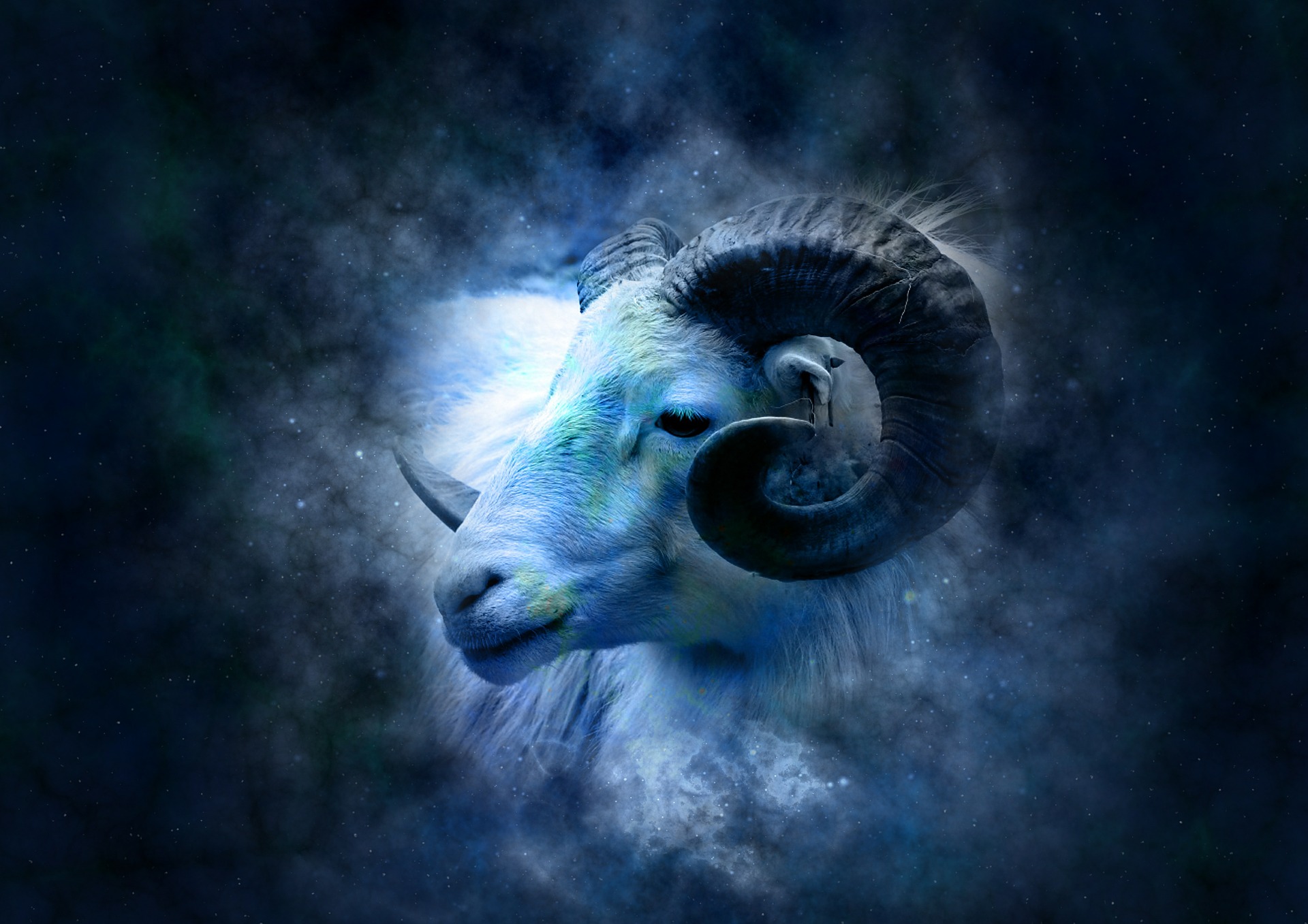 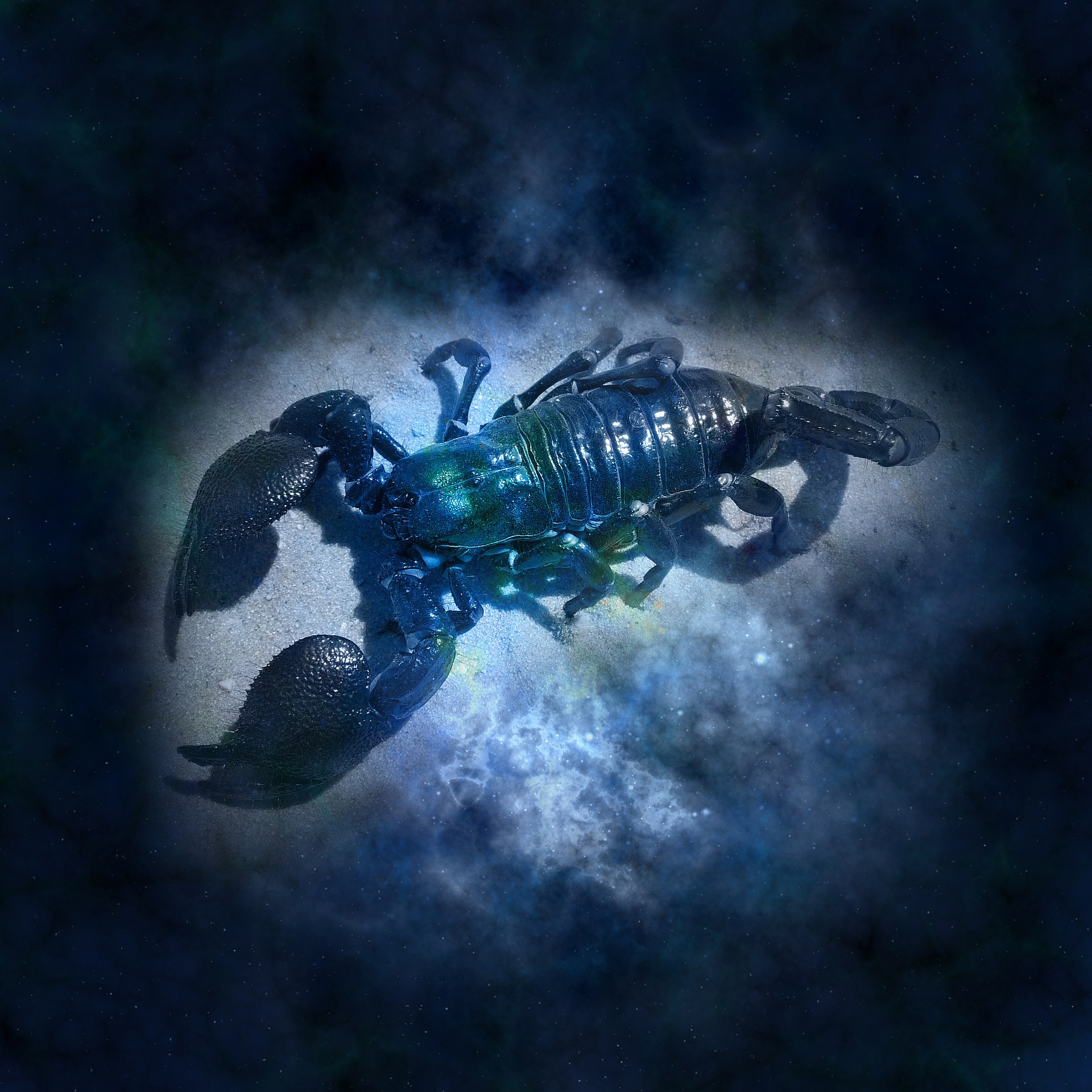