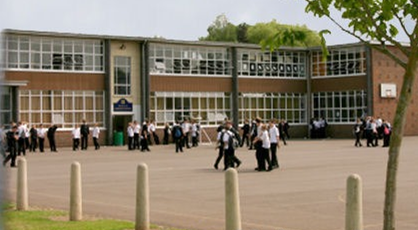 Another indiscriminate mass murder shooting happened today in El Paso, Texas by a 21 years old loner named Patrick Crusius, who killed 20 people and injured as many more. I found out what I could about him on Heavy.com where they had ‘lifted’ a manifesto he wrote on his Facebook page which was closed down. In addition it said he had a twin sister and an older brother and lived with his parents in a place 9 hours away. It also stated comments by his neighbours and the few who knew him as well as those he went to school with, he had been a loner, introspective, heavily disliked at school, no one wanted to know him nor he them.

It all sounds so familiar to the many who have carried out such vile deeds in schools. I only have his age to go on – 21. Were he to have had his birthday earlier this year (2019) he will have been born in 1998 which was the year of the Tiger making him stacode 2+. If he was yet to have his birthday making him 22 this year, he would have been born in 1997, the year of the Buffalo. In that case he would be starcode 1+/1-. However, without knowing what month he was born, we can’t know what his full starcode is.

Having said that, there is every reason in my mind to believe he was magnetic starcode 2+/2- just as the Columbine killers were. This starcode type are always looking for balance.  In their search for it, they can go off kilter and seek redress. Thir existence is based on fairness, justice and truth and where it isn’t to be found, they have the propensity and cold-hearted endurance to make the necessary corrections themselves. If you add a growing-up experience that has not ensured they are properly and fairly treated, they will be damaged and, whilst the outrageous behaviour of those mentioned above, isn’t the norm, it can be the ultimate expression of damage limitation, as they see it, in their minds, for what they have experienced. All you need to throw into the mix is a gun. And, in America, there’s plenty of them.

The main point here is that each year there are kids in primary school and in whose year there are other starcode types that can seriously adversely affect them if they are not carefully monitored. This is also true for but to a slightly lesser extent in starcode 1+/3- types.  In these days of poor parenting, family stress, school teachers inability to remonstrate against unruly behaviour and a general society that has largely gone out of control when it comes to common sense, we are building up a keg of dynamite for ourselves. Starcodes can offer a way to understand and deal with the situation.