Yes, discovery! Recently it has been found that there is magnetite in the human brain. Magnetite – as its name infers – is a magnetic crystal that sits astride the pineal gland in the brain. But what is it doing there and how on earth did a crystal come into the human form?  Well, the fact is that it has subsequently been found that magnetite is in virtually all living organisms! Not only does it help with our navigation thereby proving we are tethered to the earth’s magnetic field, it is vital to our circadian rhythms and the straightening (well-being) of iron in our blood but we now know that in humans it can be shown that we are subject to one of five identifiable behavioural patterns which inform and underlie all our beingness including genes, gender, education, personality, upbringing, background, origins, religion and personal experience.  At the time of your birth, when the waters in the womb break, you are immediately stamped by the ray of creation with a magnetic alignment to the earth which remains true for the rest of your life. Here are the Scales of Relationships

Books available from Amazon include

Starcodes was formed from  the observation that human behaviour is subtly controlled by magnetite in the brain that links us to the earth’s magnetic field.

Electricity, which is the conductivity of two poles of current, causes magnetism – a benign form of electricity. Magnetism  comes from the  core of the planet and is subject to interference by the sun striking the earth. Importantly, for us, this has an effect on the particles of polarity in iron. Humans have iron in their blood.

The blood passes through two organs, the heart and the pineal gland. The pineal gland opens and closes in accordance with need. This need is determined by one fact only – day or night.  When it is day, the gland is closed; at night it is open. The reason for this is that we need melatonin to clear our blood cells of poisons. It makes them feel healthy. When it is day we get this from sunlight.  But when it is night when there is no sun, the pineal gland opens to do the same job. It produces melatonin. How does it know when to open? Magnetite next to it, aligned to earth, lights up LED telling the Pineal Gland to open so as to allow the melatonin to do its job on the blood cells during hours of darkness. Crucially, it won’t do that whilst we are awake. This could explain the abnormally large cancer rates in night workers  because they are asleep when the sun’s up and their cells are not being repaired because the magnetite as it is conditioned to the earth’s magnetic field at the time of a person’s birth, and doesn’t come on in daylight and so neither does the gland.

So now we know how vital magnetite is but we also know it has “alignment”. Therefore, it is a clue to our behaviour.

The evidence suggests that the pineal gland acts like clams in opening and closing according to circadian rhythms. It ‘knows’ automatically when day and night is for each of us. It explains itself in the experience of what is termed ‘jetlag’. Night workers have a higher cancer rate than day workers but the incidences of it are not sufficient to say that night-working causes cancer due to melatonin/vitamin D deficiency. However, it may yet be found to be significant if the workers in the study are subjected to frequent changes in shifts!  The pineal gland will only open at the correct circadian time if the person is asleep.

So, a person who works nights and the same hours permanently may get sufficient sleep in the 12 hour dark period coupled with Vitamin D in a portion of the 12 hour light period. But a worker whose periods of sleep and rest are variable will disturb the circadian flow and the pineal gland will not open and close to a pattern. 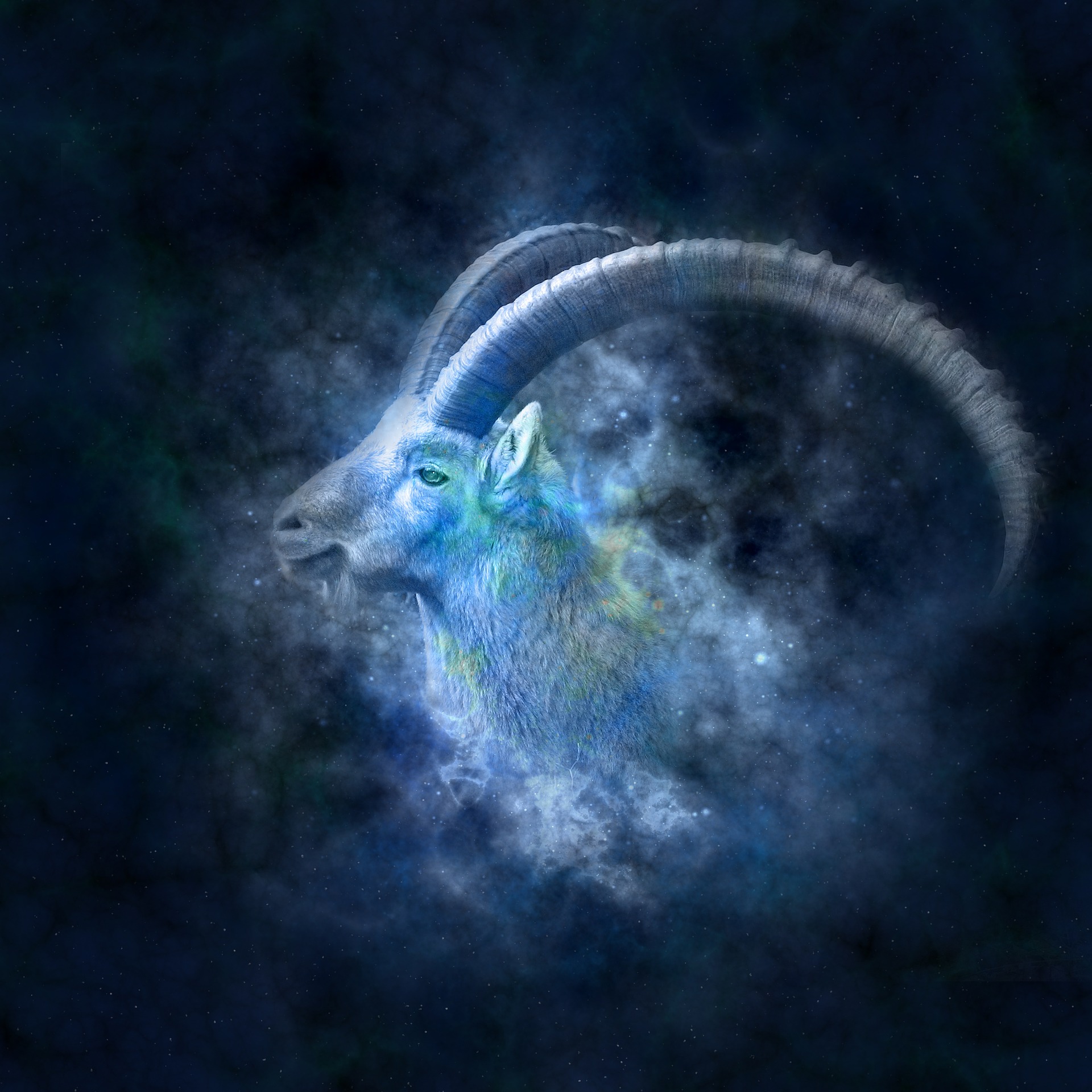 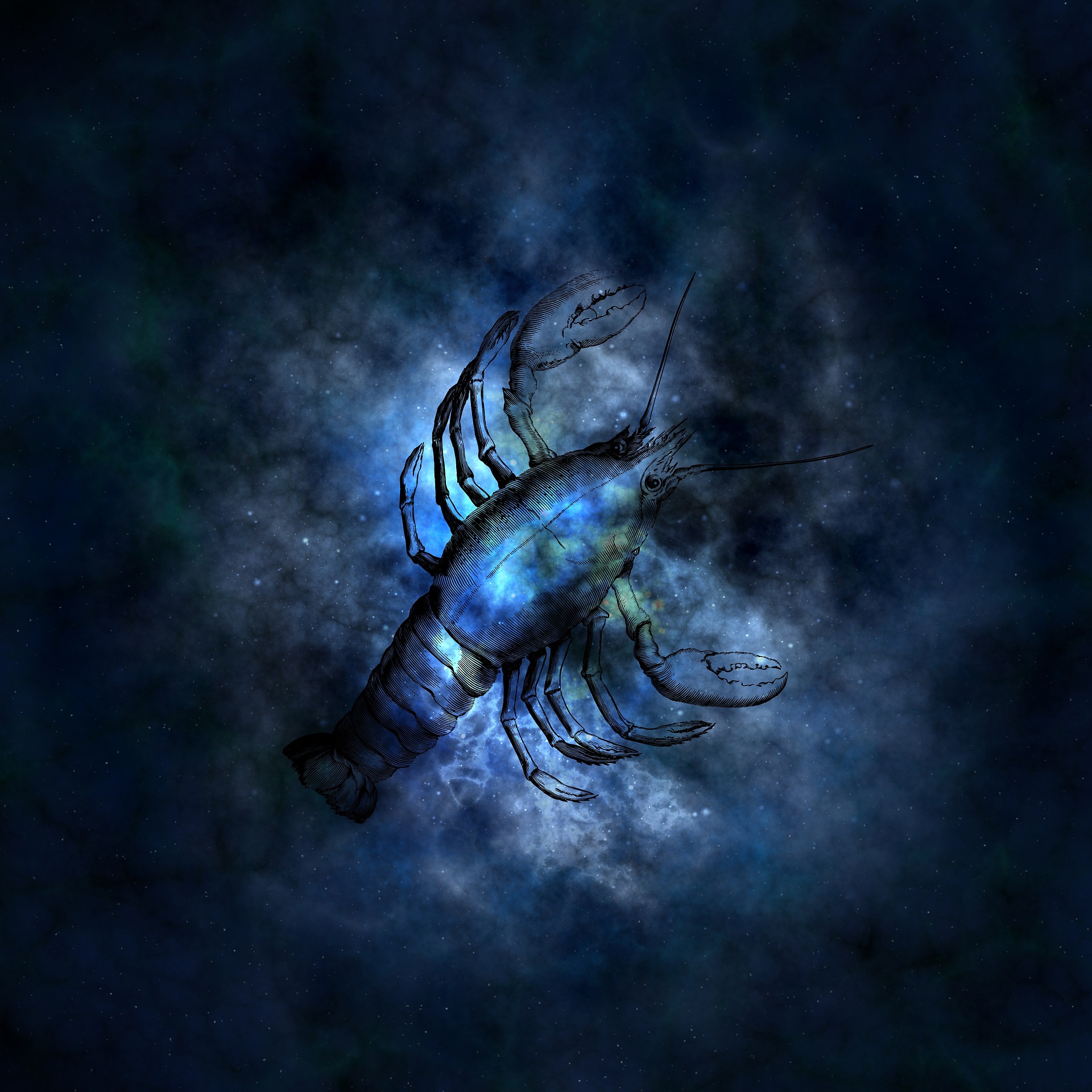